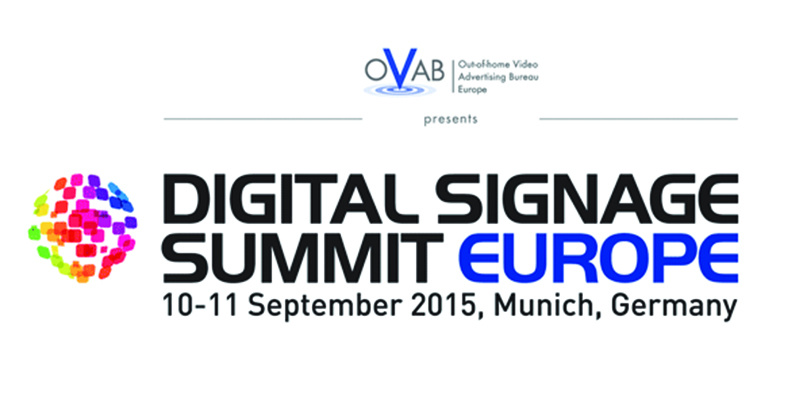 For the first time since its launch nine years ago, invidis consulting will join forces with Integrated Systems Events to produce the two day summit following the formation of a joint venture between the two organisations earlier this year.

While OVAB DSS Europe has a new name, it will still be adhering to the same successful event structure adopted during previous years. OVAB DSS Europe will appeal to an increasing number of international delegates through a mixture of keynote speeches; presentations; panel discussions; workshops; networking opportunities and exhibition area.

As in previous editions of the summit, invidis consulting will bring together leading thought leaders; vendors; system integrators and end users. The event will be chaired by leading digital signage and DooH consultant Florian Rotberg, invidis consulting MD.

In February 2015 invidis consulting joined forces with Integrated Systems Events, the producer of Integrated Systems Europe, the annual Amsterdam-based AV and systems integration exhibition. The partnership ensures that the OVAB DSS Europe event can continue to grow and to deliver added value to delegates and sponsors alike. Plus, there will be the addition of Digital Signage Summit Middle East in Dubai in November 2015.

As in previous years invidis consulting will be providing the conference programme and content for OVAB DSS Europe. ISE, co-owned by international trade associations CEDIA and InfoComm International, will provide the operational event management.

Last year’s conference attracted 350 attendees so make sure you put the date for OVAB DSS Europe in your diary to avoid disappointment.

Where will it take place? 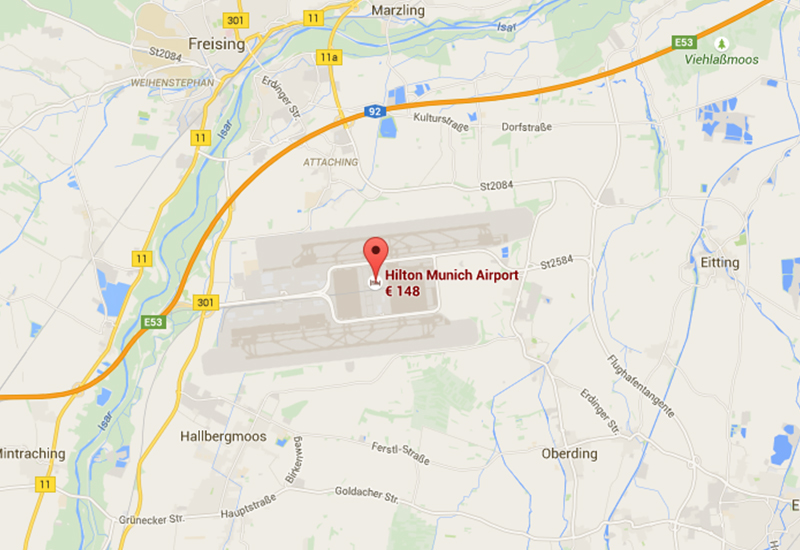